The Havre de Grace Ambulance Corps will accept all new, unwrapped toys at their station which is located at 1601 Level Road (Rt. 155) any day between 7:00 am and 10:00 pm until December 17th. Just look for the collection boxes in the windows. Drive up and leave your toy at the door and one of our members gladly put it in the designated Toys for Tots box! 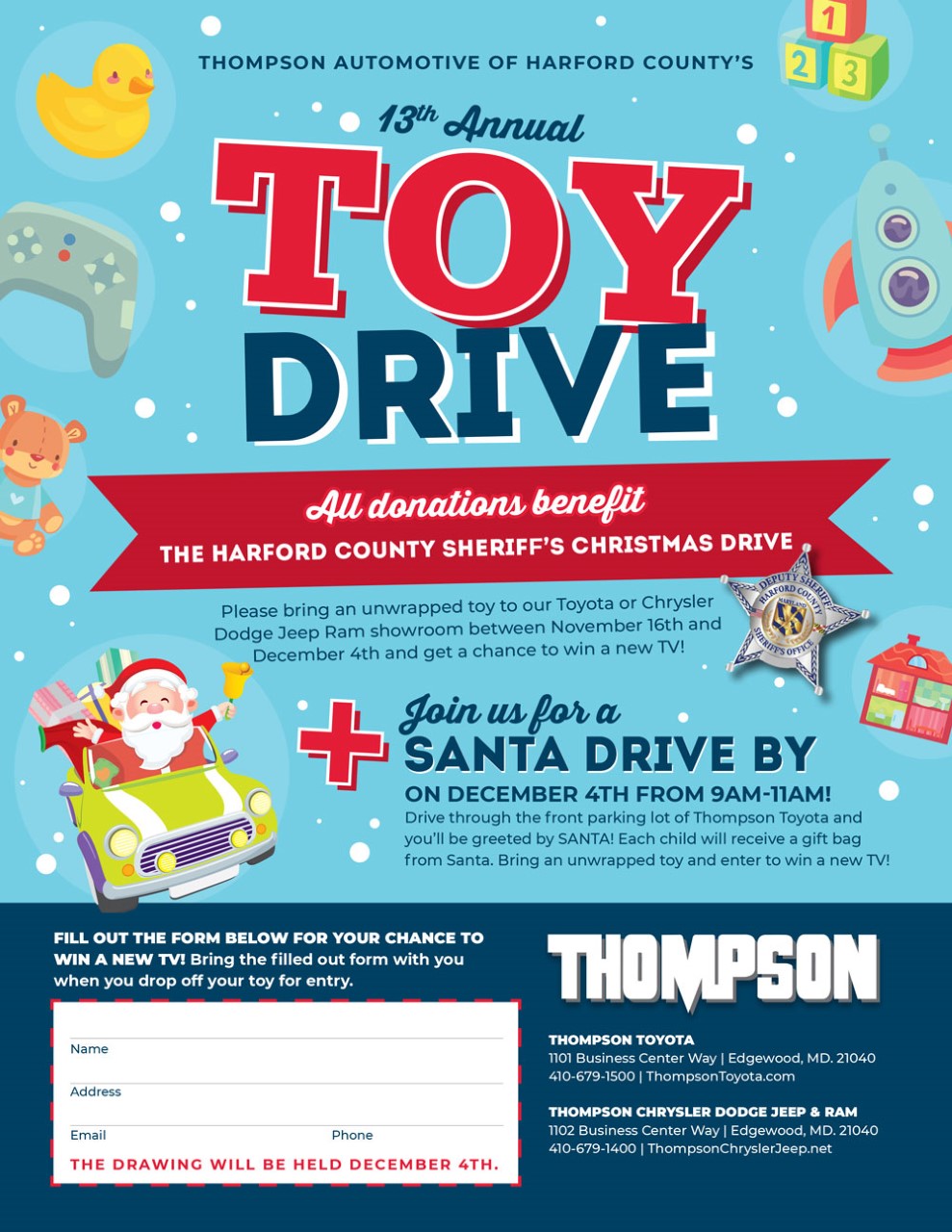 Food and Clothing For families in need 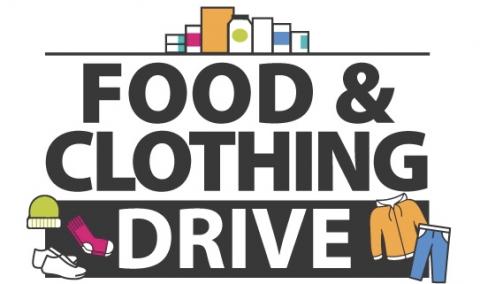 Every Wednesday from 10-2 and the second Saturday of the month from 12-4 we are open to offer free food and clothing to families in need. 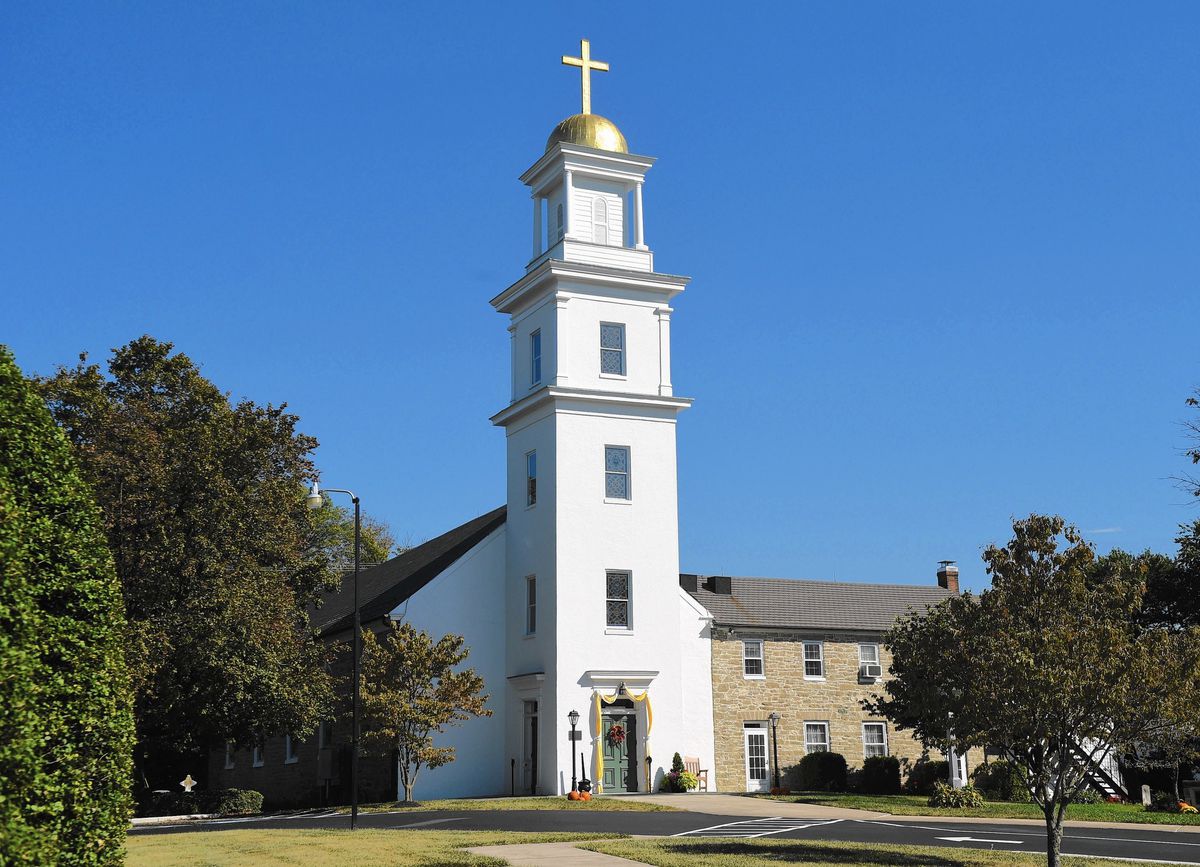 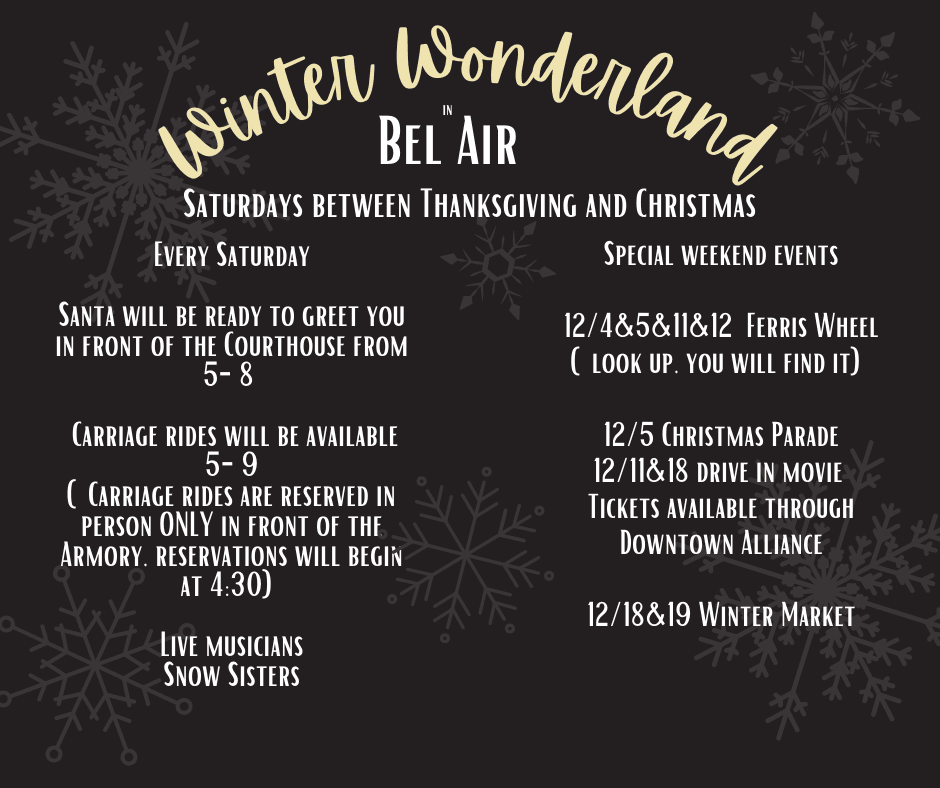 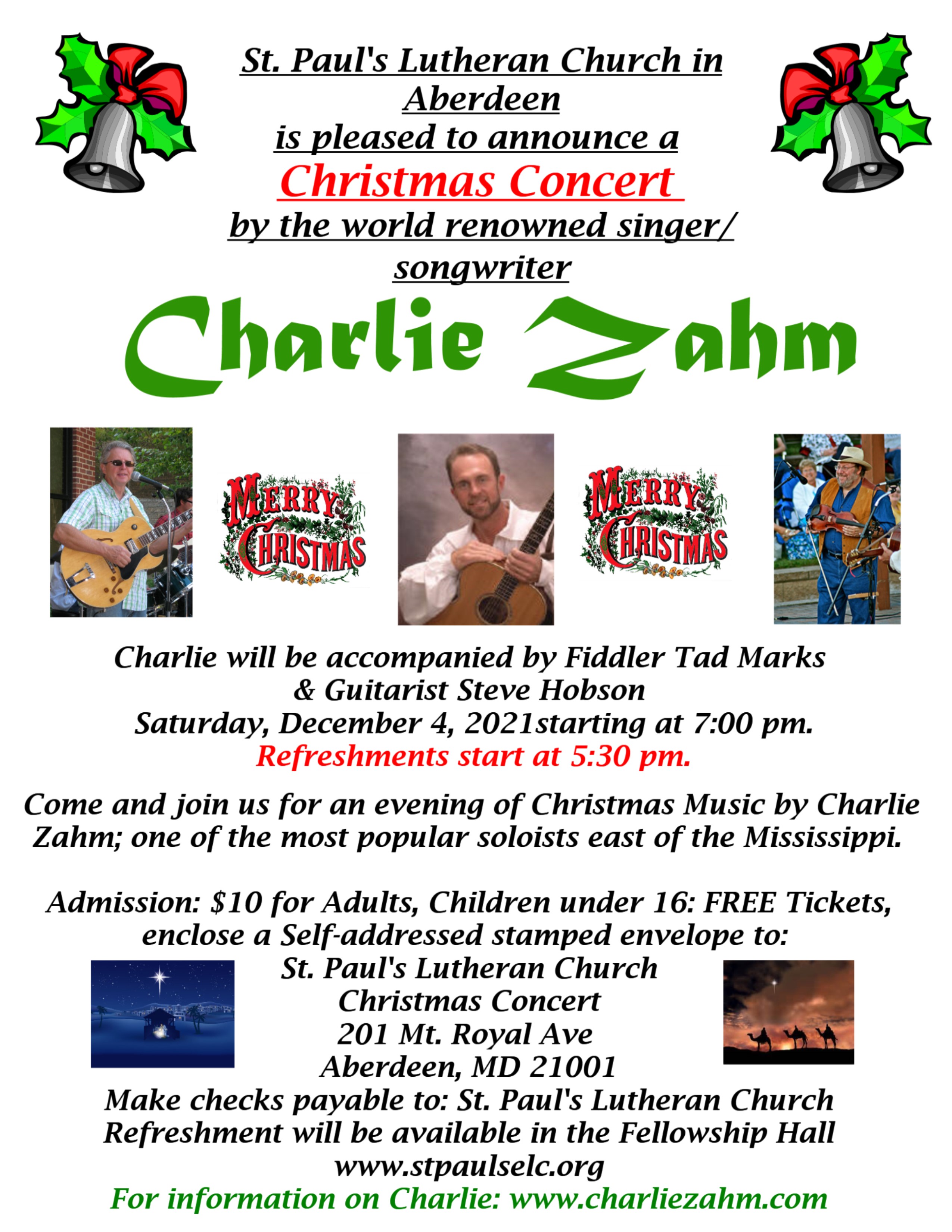 St. Paul’s Lutheran Church in Aberdeen is thrilled to announce a Christmas Concert on Saturday, December 4, 2021 starting at 7:00 pm, featuring the world-renowned singer/songwriter, Charlie Zahm. Charlie is one of the most popular soloists at Celtic music festivals, Maritime, Early American music and Country Crossover events anywhere east of the Mississippi. With a baritone voice some have described as "coming along once in a generation," Charlie has become one of the most successful performers on the Celtic festival circuit, weaving magical moments of Scottish and Irish history for the listener and viewer, with passion for the performance and a chosen repertoire pleasing to all members of the family. A master of the guitar as well, Charlie brings an authentic love and respect for the music he sings; with dashes of humor and a light in his eyes, he will draw you into the stories of his songs! Charlie has become so sought after that he was invited to play for our Military in the Middle East over the Memorial Day weekend of 2014. Charlie will be accompanied by “Fiddler” Tad Marks; who has toured extensively across the U.S. and Europe with top-name groups and is considered one of the finest fiddlers on the East Coast. His down-home charm and easy-going style have made him friends across the country, and his fine fiddling on stage with Charlie ranges from hard-driving jigs and reels to the most expressive accompaniment for vocals you will ever hear. Tad has released several CD’s on the market. On guitar is Steve Hobson whose talent is incredible to behold. He adds such a rich tone to the accompaniment. Steve has his own band, “Sin City Band” who plays throughout the area and has several CD’s on the market. The City of Aberdeen will be celebrating Christmas Street festivities all day starting with a breakfast at Grace United Methodist Church on West Bel Air Avenue, and the Christmas Street Parade down West Bel Air Avenue.Come over to the Church following the Parade. Refreshments will be available before the Concert from 5:30 until 6:30, and again during the intermission. The Concert starts at 7:00 pm at St. Paul’s Lutheran Church, 201 Mount Royal Avenue, just off Route 22. Refreshments will include our now famous Crab Soup, Chicken Noodle Soup and Louisiana Jambalaya!!! Enjoy our Traditional Family Christmas drink of Warm Christmas Wassail. There is no better way to start off your Christmas Season. Admission: $10.00 for adults. Children under 16: FREE. Tickets MAY be available at the door. St. Paul’s Lutheran Church, Christmas Concert, 201 Mount Royal Avenue, Aberdeen, MD 21001 Make checks payable to: St. Paul’s Lutheran Church. Church Office Phone: 410-272-3111. Visit our website at: www.stpaulselc.*For additional information on Charlie Zahm visit his website: www.charliezahm.com.

Live Nativity with “Live” Animals, Shepherds & Angels "O come, all ye faith" and follow the Star that will lead you down the road to Bethlehem. Live characters tell the story, shepherds in their fields tending their sheep, angels and the manger. The Real Reason for the Season. This joyful community event presented by the Susquehanna Charge will be held Dec . 2, 3 & 4 at Hopewell UMC, 3600 Level Village Rd Havre de Grace MD from 6:00 to 8:00pm. FMI Call 410-952-2792 or visit as at myhopewellchurch.org or on Facebook